White Privilege on the Gay Scene: (aka Things White Men Never Have To Worry About) 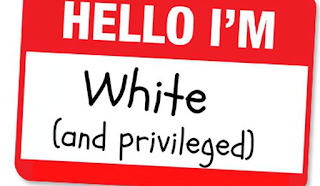 While I'm working on writing a book on racism in the gay community, I wanted to start to begin to have a conversation about listing a lot of things that people of color don't get from a gay community that largerly only affirms whiteness and holds Black people as less desirable.  Since this is a blog, it may not be a perfect explanation.  (I promised that it will be handled better in my forthcoming book: Grinding While Black...). But for now, it's a start.

So let's talk about white privilege and things that white men don't have to consider or be worried about when dating in the gay community.

1.  PEOPLE WILL HIT ON YOU AND BUY YOUR DRINKS. You can walk into virtually any gay bar or club (or certainly the overwhelming majority in the West – North America, Europe, Australia) and never have to worry about whether your skin color will be an issue for people.  AKA – people are more likely to buy you a drink, chat you up and hit on you if you’re white.

(A) To this day, I can count on one hand, the number of times men have offered to buy me drinks.  This seems to be a regular occurrence for my white friends.

(B) Often, white men give me strange looks when I go to clubs, as if to say that they don’t want me there or I’m taking up space.

(C) Alternatively, sometimes white people are nice to me, but only when I’m hanging out with a white guy that they fancy, so they try to use me as an intermediary to get to the white person they truly desire.

(D) I've noticed that many of my white friends get offered things, beyond drinks, that no one has EVER offered me.  This can include: free holidays to places, free theater tickets, invitations to exclusive parties etc etc.  The fact is, when people think you're attractive, they go out of their way to impress you.  When you're not deemed desirable for whatever reason, they don't.  (Again, that's not to say that every white person gets this A-list treatment.  But what I'm saying is hot white guys get it a whole lot more than hot black guys). 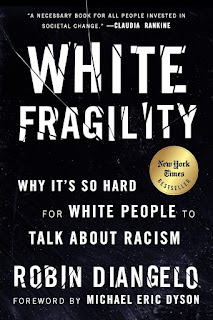 Posted by GrindrSurvivr at 5:18 AM